THE HADITH AND “THE BEATING OF WOMEN” 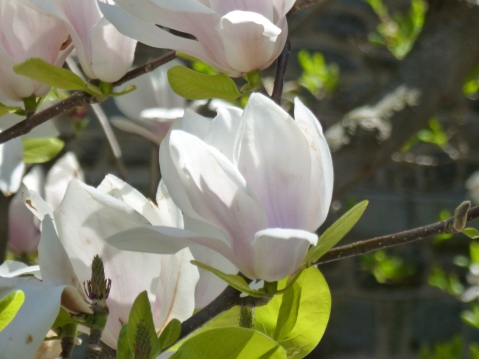 Women are the flowers of Islam

When a section of a story from the Hadith is picked up and related without the head or the tail it turns into a headless monster and that is what some people who are adversarial to Muslims are doing online. They relate stories in which the relevant sections have been removed leaving only the violent part of the story. (Astighfirullah)

Muslims who don’t have access to or who have not studied Hadith (weak in their knowledge of Hadith) are being told by adversarial forces that Hadith goes against the rights of women or that perhaps that it was even fabricated.

WHAT IS THE PROCESS & PURPOSE OF HADITH?

Some people genuinely do misunderstand Hadith because they are unaware of the purpose of Hadith. The Prophet Muhammad, pbuh, did not right away change the conditions of oppressed people, including women.

It took 23 years through a process of teaching, organizing, hijra, jihad and consolidation of the Islamic community. To change human behavior that was impregnated in centuries of tribal traditions in less than quarter of a century is in it self a miracle.

WHAT DOES THE HADITH RECORD?

Hadith record the words and achievements of the Prophet, pbuh, but they also record the terrible conditions of oppression, which continued to exist for years and were gradually removed.

EXAMPLES GIVEN IN HADITH

For instance, the Hadith tells us that some men used to beat women. It also tells us the methodology the Prophet, pbuh, used to put an end to beatings as well as psychological mistreatment of women.

GO BY THE ACTIONS OF PROPHET MUHAMMAD PBUH

The Prophet, pbuh, knew more women than any man ever has but the Hadith tells us that he NEVER RAISED HIS HAND AGAINST A WOMAN.

WHO HAS THE FINAL WORD AND THE FINAL ACT IN ISLAM?

In Islam the Prophet’s, pbuh, interpretation of Islam is final in all matters.