Archive | hadith on oppression RSS for this section
September 9, 2013

Male Dominance, Kingship and Dictatorship are Forms of Slavery: 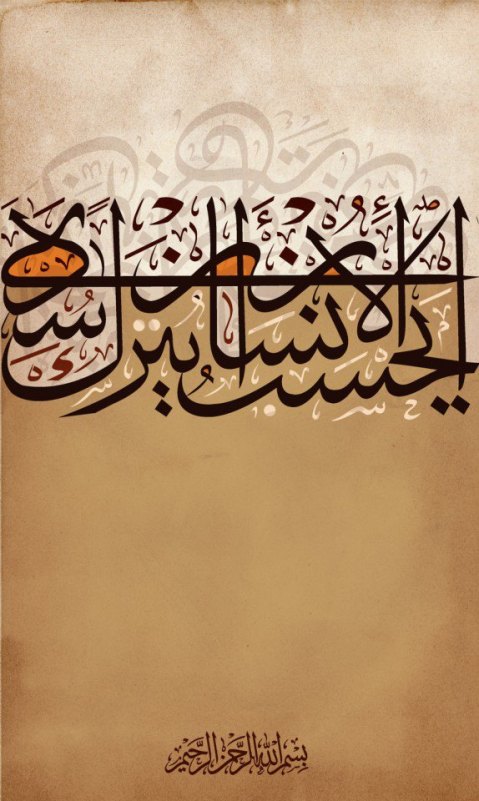 **The meaning of the calligraphy: Does man think that he will be left Suda [neglected without being punished or rewarded]?
► http://islamicartdb.com/quran-calligraphy-7536/
Internal Unity through mutual understanding and respect is required to Defeat the Enemies of Islam.
On September 6, Br. Kaukab Siddique gave the juma khutba and led prayers at masjid Jamaat al-Muslimeen in Baltimore. Here are the main points:
1. Allah alone is the Ruler of the Universe and of all human beings. Study the term “‘abd.” in the Qur’an. Be Abdullah, not the servant of anyone other than Allah.
2. Our internal weaknesses make it possible for outside forces to attack, occupy and colonize us.
3. Oppression/mistreatment of women is one of our major weaknesses. It permits our enemies to alienate 50% of our population . Some of them fall into the hands of our enemies.
4. Dictatorship and Kingship are HARAM in Islam. Allah revealed an entire chapter of the Qur’an called SHOORA. Any rule which does not involve discussion-decision making with and consent of the ummah is in violation of Islam.
5. Muslims have had dictators and tyrants ruling us for 30 even 40 years and these devils still don’t want to leave.
6. Family rule and kingship too is HARAM. Only rule based on shoora and free choices is permitted.
7. At the individual level, read sura a-Hujurat. Backbiting, gossip, labeling, peeking into private lives is ruining our community’s family life. The devil who breaks husband-wife relations is the most successful devil
8. Be kind and compassionate to your Muslim brother and sister. Be firm and uncompromising against the oppressors.
9. Study the meaning of ZULM and ZALIM in the Qur’an. These are forms of oppression. Oppressors take away the rights of others, or they ignore the rights of others.
10. Oppressors ignore the rights of Allah and of their own selves by mistreating and degrading their bodies and souls through unhealthy foods, drugs and evil thoughts which lead to stress.

Du’a: Pray for the victory of Islamic ummah in Kashmir, Afghanistan, Iraq, Somalia, Nigeria, Egypt and Syria.
Pray that Islam may rise in Palestine and evict the Oppressors.
Pray for our masjid’s success and unity of the Muslims of America on Qur’an and hadith.
Pray for good spouses and pious children.
Pray for al-Jannah and defeat of the devil within us.
Ameen!
end Khutbah 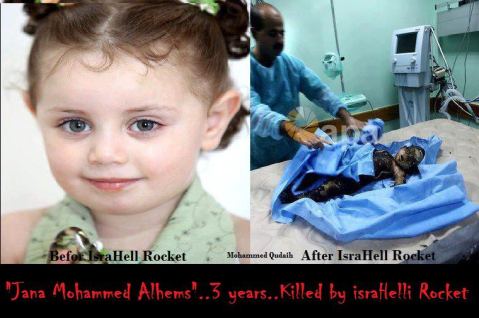 Courtesy: Mohammad the social worker and film journalist from GAZA

“The way (of blame) is only against those who oppress men and wrongly rebel in the earth without justification; for such there will be a painful torment.” (42:42)

Hisham said: “I bear testimony to the fact that I heard the Messenger of Allah (sallallaahu ’alayhi wa sallam) saying, `Allah will torment those who torment people in the world.”’

“And let those who oppose the Messenger’s commandment (i.e., his Sunnah legal ways, orders, acts of worship, statements)beware, lest some Fitnah (disbelief, trials, afflictions, earthquakes, killing, overpowered by a tyrant) should befall them or a painful torment be inflicted on them.” (24:63)