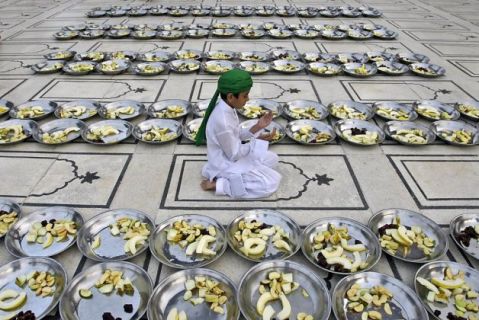 Today August 14, sixty five years ago Pakistan won freedom for its countrymen and women to have the liberty to practice their faith freely without the yoke of other oppressive religions and laws emanating from their rulers.

Prophet Muhammad pbuh gave advice for muslims at large which if followed by Pakistanis it will rectify the the precarious position of self destructing towards which they are relentlessly moving:

(2) whenever he makes a promise, he breaks it;

(3) whenever he makes a covenant he proves treacherous;

(4) and whenever he quarrels, he behaves impudently in an evil insulting manner.”

DO REMEMBER YOUR MUSLIM BROTHERS & SISTERS IN PRISON IN YOUR DUAS AND YOUR SADAQA….. 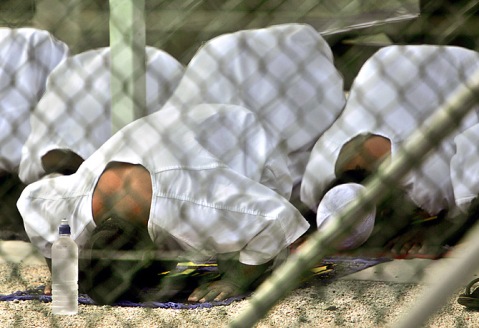 Please do think of the rewards that Allah Subhanawataala has reserved for you this Ramadan when you send food or money for the muslim prisoners all over the world:

(Saying),”We feed you for the sake of Allah alone: no reward do we desire from you, nor thanks.
﴿٩﴾ إِنَّا نَخَافُ مِن رَّبِّنَا يَوْمًا عَبُوسًا قَمْطَرِيرًا ﴿١٠﴾
[76:10] Yusuf Ali
“We only fear a Day of distressful Wrath from the side of our Lord.”

IS FASTING A RITUAL OR A MEANS TO AN END? 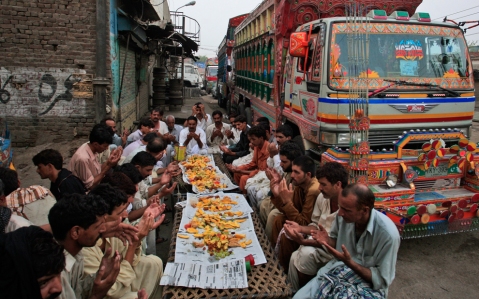 Pakistani truck drivers chant a prayer before breaking their fast on the third day of the Muslim holy fasting month of Ramadan, in Lahore, Pakistan on July 23. (K.M. Chaudary/Associated Press) #Courtesy: http://www.boston.com/bigpicture/2012/07/ramadan_2012_begins.html?camp=obinsite

In Ramadan: Fasting Recompensed Without Measure 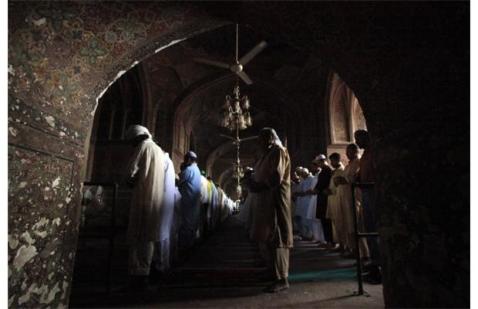 ROZAY KA KIYA AJAR MILAY GA RABB SAY?
The reward for fasting in ramadan is extremely special, hidden by him and unlimited without measure:
The Messenger of Allah (sal Allahu alaihi wa sallam) said:
“Every good deed of the son of Adam will be multiplied between ten and seven hundred times, but Allah says, ‘Except for fasting, because it is for Me and I will give the reward for it.’” [Bukhaari]Among the actions which will be multiplied beyond measure, to an extent known only to the One Who gives the reward, is fasting.The reason that the one who fasts will be given reward without measure is that fasting requires Sabr (patience), and those who are patient will be given reward without measure. Allah (subhana wa ta’ala) says:

“Only those who are patient shall receive their reward in full, without measure.” [Surah Az-Zumar: Ayat 10]

WHEN TO BREAK THE FAST IN RAMADAN? 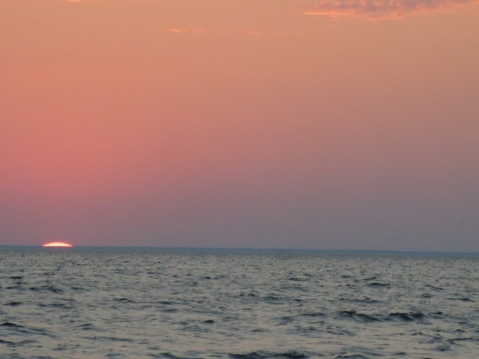 The last few moments before Maghrib at lake Michigan

‘Umar (Allah be pleased with him) reported Allah’s Messenger (may peace be upon him) as saying:

When the night approaches and the day retreates and the sun sinks down, then the observer of the fast should break it. Ibn Numair made no mention of the word” then”. 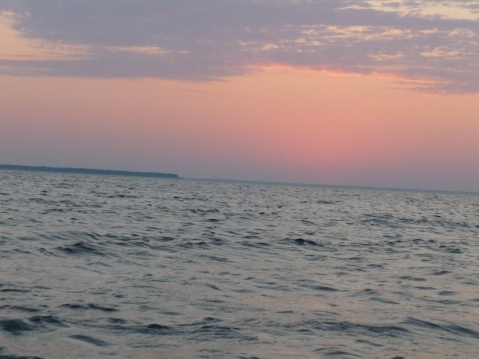 The sun sets on Lake Michigan

ARE WE THINKING OF THEM THIS RAMADAN? 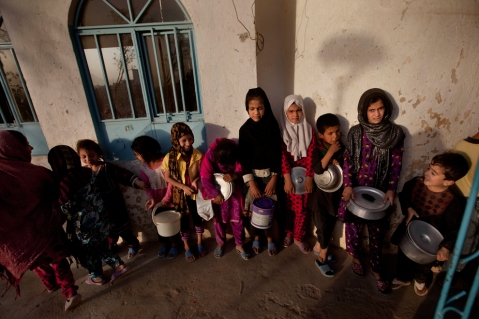 Refugees in Mogadishu, pray in Ramadan….. 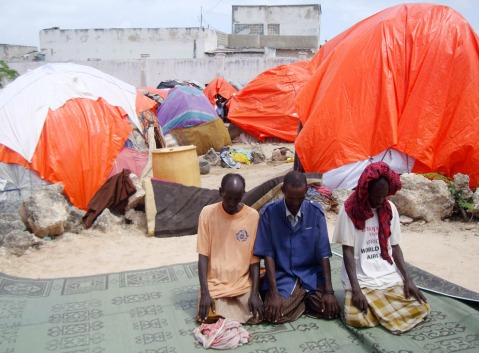